The Meck family desires to see the Lord honored and glorified and are blessed by the miracle of His creation. We have also been blessed by a heritage rich with raising fresh produce and marketing it directly to other families in Lancaster County that goes back 5 generations. 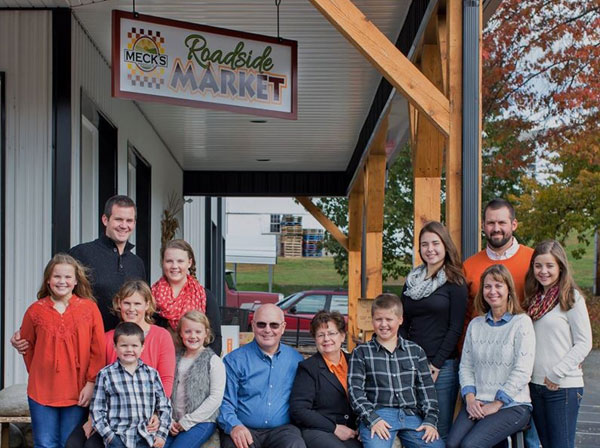 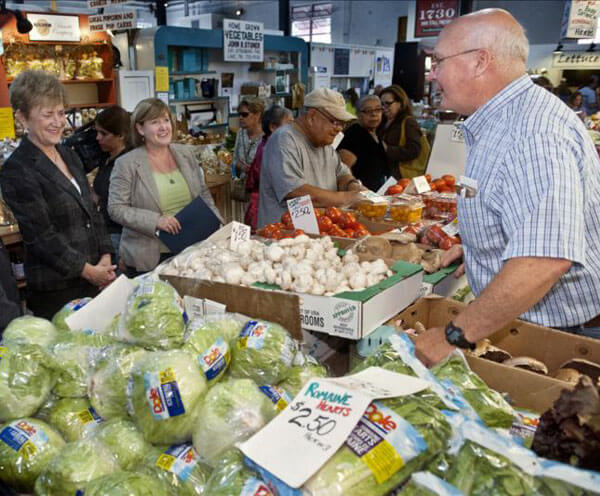 The Meck family has operated a stand at the Lancaster Central Market since 1960. The stand was known as “Widders” after Irwin and Ruth Widders, until 1990 when their son-in-law, Bob Meck, took over the family business and expanded their presence at the market. In 2002, Bob, along with wife Rose, and his two sons, Ryan & Rob formed a partnership called Meck’s Produce. It was also in 2002 that the Meck family purchased the farm where they are currently located along the Beaver Valley Pike (Rt. 222), between Strasburg and Quarryville.

Now we are excited to have opened our new Year-Round Farm Market to better serve you at the same location!. 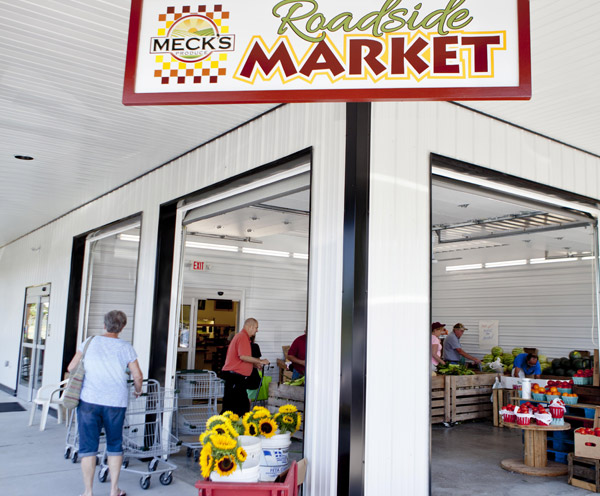 We love what we do and pride ourselves in providing you with exceptionally fresh tasting food for your families.